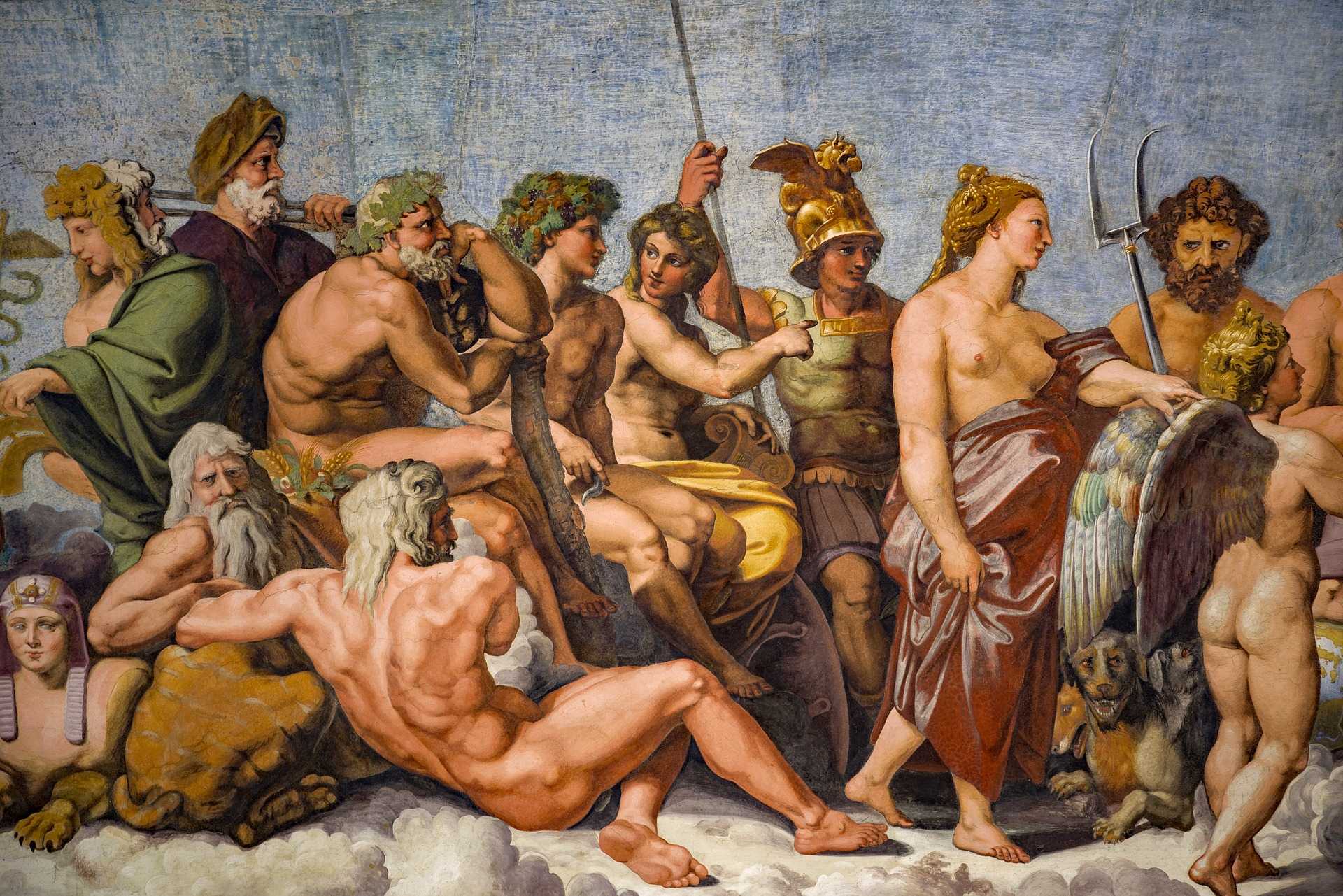 The concept of humanism that became popular in the Renaissance came not as a new way of defining philosophical interpretation but as a source of new information and brought along with it new field. By definition the concept of humanism is centered on the ideology that rather than attaching issues of social importance to a divine being or supernatural force, the outlook is centered of the human role. The motive for suggesting the theory of humanism was to promote the idea that humans have the potential of solving human problem rather than describing them in the context of a supernatural being. The rise in the understanding of Renaissance humanism thus ensured that there as a reduction in the perceived will of God because it was thought that God had provided humans with the option that could allow them to solve issues and make decision that would impact them directly.

There are varied ways in which I could apply the characteristics of Renaissance humanism in my life. One of the ways in which I could apply the concepts would be by ensuring that I celebrate life to the fullest because as opposed to the idea that I am supposed to glorify a supernatural being, I could use it to glorify myself. It would be a chance for me to use my potential to explore the world in the process. through the knowledge gained about humanism, I could become better by being an indent thinker rather than focus on religion that is possibly an illusion. It is apparent that the human population is swallowed into the belief that faith and religion are what guide the world but with the knowledge of humanism, I could disentangle myself from such beliefs and establish my own understanding. It is also worth noting that humanism will assist me to advance into perceiving the importance of classical education that was a guiding factor the thinkers in the Renaissance and before. I am always fascinated with the way philosophers in the Renaissance and the classical period used to think and the desire to reason like them is achievable when I tune my thinking into the context of the humanism. I will thus be in a position to describe major advances in the field of art and in math. Overall, thinking from the principles of humanism would help in realizing the dream of being a well-rounded person who has mastered life from varied angles. The perception that humans have been given the power to control what happens in their environs and to solve problem is crucial in realizing the goal of being a well-rounded person who has skills that are multifaceted. Thus overall, the concept of humanism will make me a to be a better person who has the ability to outside the contemporary limits and solve problem from varied angles and thus be a complete person.

The significance of humanism during the Renaissance is a notable factor because it led to the rise of modern thinking and new philosophy. One of the primary benefits of humanism in the Renaissance is that it led to the condemnation of the university education and scholastic logic. The scholastic curriculum was spotted to constitute extreme philosophies and it was the desire of humanistic thinker to replace it. Scholars such as Valla and Rudolph Agricola were the leaders in initiating the change in perception and beliefs of the treatment of logic in their work De inventione dialectica (King 67). It would mean that the new understanding would be to define arguments based on how they are effective and useful as opposed to how they are formally valid. The justification of thinking along these lines was from the understanding that language is the primary vehicle for communication and engaging in debate. The fact that the idea was later taken up by other humanist thinkers such as Mario Nizolio, Juan Luis Vives, and Petrus Ramus meant that the concepts of humanism were critical in the age of the Renaissance (Kraemer 10).

Humanism was also relevant in the Renaissance because it initiated change in the religious arena as it advocated for many reforms in the Christian doctrine. One of the central humanist at the time to engage in the reforms was Desiderius Erasmus who was a Dutch thinker. He was particularly hostile to the idea of scholasticism as he argued that it did not offer the proper principles of life. in his handbook Enchiridion militis christiani, the thinker focused on the need for spiritual guidance on the manner in which laymen thought (King 33). He published other works later in his life and emphasized of opposing the ideology that the human will is enslaved in sin, overall, it is noted that the concept of humanism initiated a series of changes in the ways people would think in the religious arena.

It is worth noting that the significance of humanism was further noted in the manner in which it was demonstrated. The Italian Renaissance was primarily focused on painting and the outcome of this was that human expression were interwoven in the Italian art. It is thus noted that the primary way in which the assertions were made visible was through art. On that note, two particular works of art in the Renaissance demonstrated the relationship between art and humanism (King 30). Two of such works of art are the image where people are praising food and the image where a woman is drawn without the use of holos as it was common before humanism.

In my preferred image, it is noted that as opposed to the feeling where people would be praising a divine being such as Jesus or God for the food, the human subjects are seen praising the food themselves and appear to glorify nature. It is a humansitic interpretation because they do not focus on the fact that a supernatural being could have brought them the food.  The other image is where the woman in a painting lacks the halo effect that was typical of thinking and painting prior to the humanisic interpretation. The image is a classic to shown that artists were shifting from the contemporary supernatural idea to an understadng based on humans philosphy.

In summary, it is worth hgliting that the concept of humanism initiated a new wave of thinking that is devoid of scholarstic and spiritual manipulation. It would personally benefit me as it ensures that one can reason from a broader perspetive and appreciate life to the fullest. It has been used in the Renaissance to decribe various courses of nature and oppose the scholastic understading of life. Religion has also been impacted through new thinking that has initiated several reforms. It is thus plausible to assume that from the changes in the art that were noted, humanism had a huge impact on the way people understood and appreciated life in the Renaissance period.