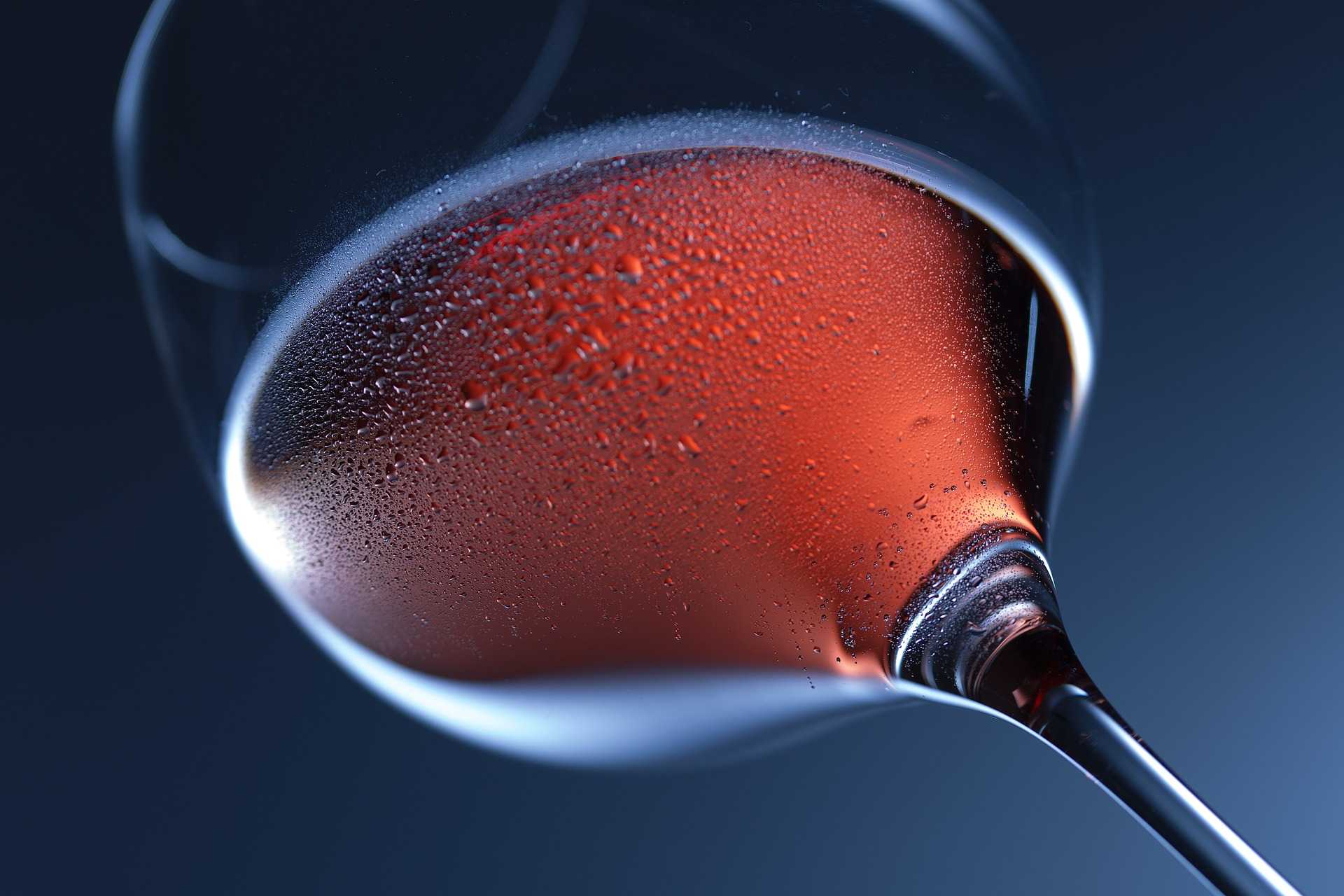 Something is so common about the various wines of the world. One concept makes it clear, a wine label. There is no better way to identify wine through the art on its name. Such a method works quite well for any brand and the message it puts out there, but why say this? Only one story answers this question, what is frankly, the Art of Wine Labels from Jean Carlu to Gerhard Richter:

Coined about 80 years ago is the Château Mouton Rothschild. The latest of its creations are the works of Gerhard Richter. Richter is a combination of styles and talent who looks at photography differently. On a normal day, he spreads paint of enamel on a plexiglass plate and comes up with mindblowing drawings. On finishing one will see Richter place of use one on top of the other after checking whether the image is evenly done by using photography. In the same way, he created the latest design of the Chateau Mouton Rothschild in 2015.

Gerhard Richter was born in 1932. He bases a lot of his art on a mutual relationship between painting and photography, and abstraction. His work with Mouton has added a new feeling to the wine, giving it the perfection it requires. Richter does this by fixing moving colors on a photo taken at a particular time.

A painter Jean Carlu did the first of its kind in 1924.  This brand was at the time under the ownership of a Baron, Philippe e Rothschild. Carlu was the first painter actually to design the Mouton label. It was at that time an isolated initiative until later when the Baron crowned the label, V that stood for victory done by a painter Philippe Jullian.

Such a step led to the practice of an every year design by a different artist. Most of the artists chosen to do the artwork were friends of Baron Philippe like Jean Hugo and Jean Cocteau. In 1955, an artist Georges Braque agreed to demonstrate about the vintage, he was later followed by artists like Picasso, Chagall, Dali, Bacon Balthus among many others each contributed in the development of a new artwork each year.

Today, the brand is owned by the Rothschilds, Philippe Sereys, Julien and Camille that have been deciding who should handle the artwork.  They have for a long time been deciding who will handle Mouton’s artwork. The artists have been allowed autonomy to come up with their designs, use their themes. However, most of them have still beautifully based themes on the Mouton Emblem, Vines and drinking sensations.

Surprisingly, the artists do not receive any fee for their artworks. However, they are offered cases of the Mouton and their vintage as a token of appreciation.

The Baroness initiative in 1981 gave rise to a traveling exhibition. The paintings of the labels were showcased in a myriad of museums across the world. Today, a permanent display at Mouton is in a space the Baroness set aside in 2013. The area is between the vat house and the Museum Of Wine In Art.

It is quite evident that the Mouton brand design has evolved. All thanks to art and the works of hugely talented artists that have made sure they give the Mouton wine the image and the message it deserves. The artists have respected what was once not a behavior of the brand until Baron Philippe made it culture. Through the label, one can trace the history of this great brand and never drift from the fact that art is the everything of something.