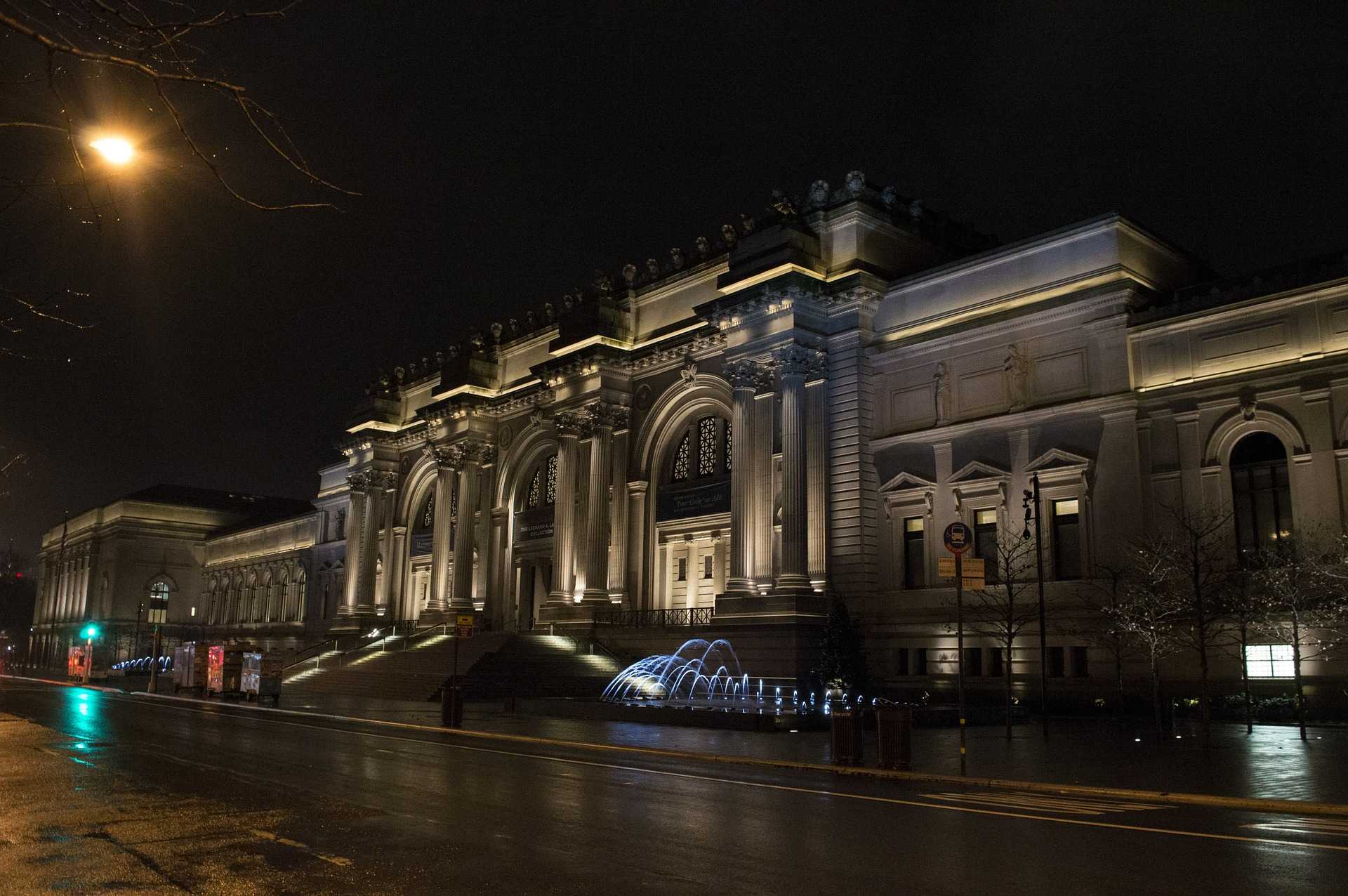 Mark Rothko, an abstractionist artist described art as a means of expressing our human emotions including feelings of doom, ecstasy, and tragedy among others. He mentioned that art is just a reflection of man’s connection to the world. Personally, I believe that painting is just a process of arranging different elements in a style that represents our sentiments at a particular time. Art could entail a wide range of human activities; it is a human culture. The subject has many definitions as different people perceive it differently (Sanyal, 2014). Today art has evolved primarily due to the technological advancements. There are so many computer soft wares that could be utilized to explore the subject.

I believe that art, if utilized well, could be of positive influence to our generation. It should be a way to reinvent our creativity in using the available digital forums to produce works that could even lead to future inventions. Furthermore, I feel that it should be occupying us and distracting us from the constant hustle and bustle of life. It could be a way to avoid vices like cyberbullying if we use our digital forums to concentrate on painting and even producing animations.

Art is quickly developing, and shortly artists will be exploring almost every aspect of human life in the most original ways (Sanyal, 2014). With the new technologies, art lovers will increase, and artist influence will be immense.  Sculpture and paintings will whole new exotic direction which will probably be the normal mode of life. Jack Pollock revolutionized art with his spontaneity and formalism in abstraction while Robert Rauschenberg introduced pop and other hybrid forms of art. I believe today’s artist hold a remarkable future for art just like these pioneers.

When a painting or sculpture eliminates superfluous aspects of the object it portrays to a higher degree until the outcome is almost unrecognizable, the image that suffices is nonrepresentational (Gullickson, 1995). This type of painting expresses the emotions of an artist. It is abstract and often signifies a departure from the real life to a world of imagination. I am more attracted to non-representational painting because it is a means to express personal perspectives and opinions about different concepts. It depicts one’s viewpoints, and according to me, it is the best way to tell one’s story. Some of the artists who followed this style include Cezanne. His paint of Mont Saint Victoire was highly representational. Usually, the intensity of the artist’s emotions is visible in the solid colors used in the image. The deep colors evoke some of the most profound feelings. I believe that non-representational art is sensational and it feels as if one is having a private conversation with the artist (Gullickson, 1995).

Most of the times nonrepresentational paintings are purely spiritual. Looking critically at them evokes some spiritual meanings or religious feelings (Arya, 2011).  For instance, Buddhist images of the Buddha and some Islamic paintings can only be apparent if one can relate with their nonphysical meanings spiritually. This fact is because these pictures often depict things that are unrecognizable. They show the existence of a distinct separation from nature and most artists believe that they possess inner meanings which are pure and unhampered. Thus it requires some spiritual embodiment to create and understand this type of art.

There are many interconnections between Egyptian, European and modern art. This fact is because artists have continuously borrowed from each other’s style to develop more beautiful art. Many of these periods explored art on a societal and communal basis. These stages are similar in that the paintings made were related to the cultural beliefs of the society at that particular time. There is a noticeable pattern of colors that is almost similar in some of these works. Modern art has highly borrowed from these periods. In periods, the intensity of the image is visible through the solid color combinations. Strong colors show the profound meaning of the painting. All art was symbolic and represented something.

Personally, I prefer modern art as it is carefully in association with the modernism movement. It represents the vast changes in the culture and the society of today. Contemporary paintings incline to abstraction and are entirely self-referential. They include visual arts which the basis of today’s lifestyle (Visual-arts-cork.com, 2017).

I have a deep connection with contemporary art because it has embedded all cultures in its style. Some people feel that this type of paintings is just “painting for the sake of painting” but I disagree because this kind of art represents our passions and moods. Modern art has inculcated dozens of movements including the post-impressionists movement, and it continually embraces the wide diversity as opposed to other periods of art. It incorporates photography, animation and performance art which are some my best aspects of art as a subject.